Tragedies involving children always get a lot of press, and the most recent example concerned a school bus accident in Tennessee in which six children were killed. In such cases, there is usually a search to determine who was at fault, and this was no exception. If an act of human negligence is found to be the cause, we can add outrage to our feelings of sadness and horror. The headlines become larger, and blaming reassures us that there is someone out their more careless and uncaring than ourselves. 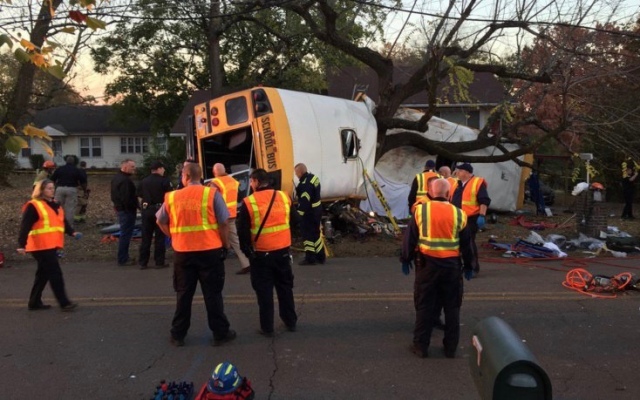 NOT MY FAULT
In such cases as this, we only need to look as far as the nearest mirror to see who is responsible. It is true that there were warnings about this driver, which should have been enough to prompt his removal from such an important job; however, no action was taken. In such cases, should responsibility not be shared by those who have the ability to prevent such a horrendous tragedy? We profess that these bus drivers carry our most precious cargo, so should they not receive the highest level of scrutiny? Qualifications for school bus drivers vary widely from state to state. Pennsylvania requires considerable classroom and on-the-road training, physical and mental evaluations, and extensive background checks, while my state (Ohio) requires only a commercial license with passenger designation. I suspect that Brink’s truck drivers may be more highly trained and investigated. After all, they are carrying money. 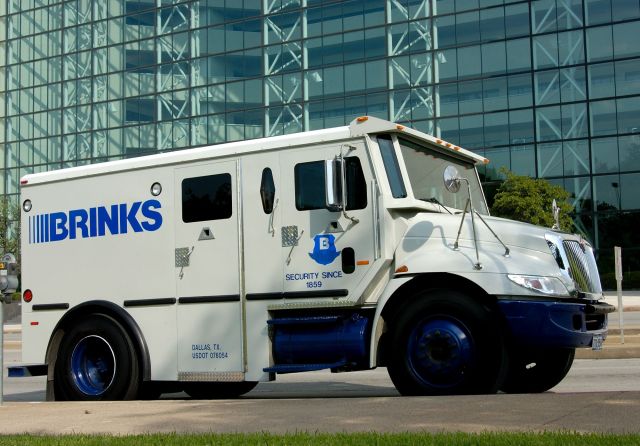 WHY?
There was a school bus accident in my county six years ago, and 7-year-old Kacey was killed. Video from the inboard surveillance seemed to show that the driver had lost consciousness. I was surprised to learn that in our state, school buses were not required to be equipped with seat belts. This made no sense to me then, nor does it now. Since 1968, I have been required by law to fasten my seat belt, yet our children are left to fend for themselves in a large, top-heavy, tin can mounted on a truck chassis. Following the accident, there was talk by our state legislators of requiring seat belts, but, as is often the case with politicians, they were long on talk but short on action. After reading that the bus in Tennessee did not have belts, I inquired at my local school board office to find out about the status of the seat belt issue and was told that our buses still do not have any physical restraints. When I asked why, I was told that the state had not mandated them yet (not an adequate answer in my opinion).

ARE YOU SERIOUS?
The latest information I could find on the subject was that only six states mandated seat belts on all school buses. The National Highway Traffic Safety Administration (NHTSA) does not require or recommend seat belts on all buses weighing more than 10,000 pounds. They concluded that “the crash forces experienced by occupants of (heavier) buses are much less than that experienced by occupants of cars, light trucks, or vans.” Could this mean that my 10th grade physics teacher was “full of it” when he gave us that force formula f=ma?

The NHTSA has initiated a concept they call “compartmentalization,” which they insist offers superior protection in crashes. Protection is offered by the use of high seatbacks which are highly padded, and designed to absorb the shock of a frontal crash. Crash tests confirm their effectiveness in head on crashes. NHTSA in 2002 testified in Congress that seat belts were unnecessary, pointing out that school bus travel was the safest form of ground transportation available. Indeed, their statistics are impressive when one considers 440,000 school buses travel 4.4 billion miles each year carrying 24 million kids with only six fatalities.

FOLLOW THE MONEY
Studies by the University of Alabama in collaboration with NHTSA concluded that “the cost of installing seat belts on every bus is prohibitive.” They estimated that it would cost $8,000 to $15,000 per bus. The studies also concluded that schools would need to increase their bus fleets by approximately 15% due to space requirements for belts with a total cost of $117 million per state. Their final opinion was “costs far exceed benefits.” That and similar statements undoubtedly lead a group like The National Coalition for School Bus Safety to say the issue is influenced by “an economically driven industry.” These statements also lead us to the question: how much are we willing to pay for a few kids’ lives?

DAD DESERVES A MEDAL
In December 2010, Today.com reported an accident in Texas similar to both the recent one in Chattanooga and the one that happened in my town. In 2006, a Texas school bus carried a high school girls’ soccer team when it was forced off the road into a ditch and rolled over. One girl was thrown through the window, and her arm was pinned under the bus, resulting in serious injury. Two other girls were killed, and there were other less serious injuries.

One of the fathers was convinced that a seat belt would have saved his daughter’s life, and he vowed to do all he could to see that all school buses would be equipped with seat belts by law. The Texas A&M Transportation Institute reached the same conclusions as had the University of Alabama, but, in spite of those objections, the law passed largely due to four years of continuous lobbying by the victim’s father. There must have been some buyer’s remorse, for the funds designated for the project were immediately cut by two thirds. I have no recent information about the status of the law’s implementation.

THEY ARE TOP HEAVY
The thing these nine children have in common is that they all died in a school bus that flipped. The design engineers who invented the “compartmentalization” strategy to prevent injury must realize that Ike Newton was right about that gravity thing; therefore, if a “compartment” does not have a lid on it, the contents are likely to fall out and scatter every which way when it is turned upside down. 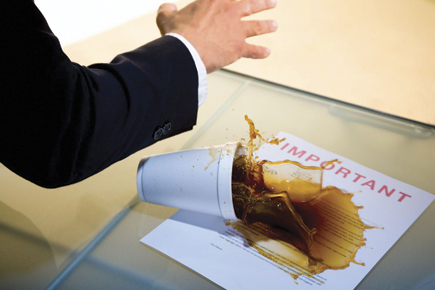 We will never know if seat belts would have saved Kasey or any of those other kids, but we do know that compartmentalization did not work for them. There are instances recorded that imply lives would be saved with seat belts. School administrators in districts where seat belts are used also report fewer problems with driver distraction, bullying and disciplinary problems.

Another unanswered question is to what effect the addition of seatbelts could have on reducing non-fatal injuries. The Ohio Department of public safety reported 1,590 school bus accidents last year, resulting in 282 injuries. I could find no information as to the seriousness of those injuries.

SIX DEATHS TO SEE A PROBLEM?
The only good news resulting from the Tennessee tragedy is that it has reawakened the debate about school bus seat belts. The NHTSA has reversed their position and now favor seat belts for school busses. Administrator Mark Rosekind is quoted in an Associated Press release that, even though school busses are the safest means of transport to and from school, “they could be safer.” The good news is that he has strongly recommended a national initiative to require lap and shoulder seat belts since November 2015; the bad news is that no action has been taken in that regard.

The last directive by the NHTSA regarding seat belts was in 2013, when a policy was implemented requiring new buses be equipped with seat belts with two exceptions: namely, transit busses and, you guessed it, school buses. I, for one, was incensed to read that the powers that be prioritize the safety of passenger buses above that of children, but, in spite of the good words by Mr. Rosekind, that policy appears to still be in place.

MORE TALK
Just a few days ago Mr. Rosekind once again voiced his unequivocal support for seat belts. He was convinced that school bus seat belts had saved lives and that others could have been saved if protected by belts. He went on to estimate that 70% of school bus deaths could have been prevented by seat belts. Nevertheless, despite the mountains of data that have been collected, he declined to issue a directive and planned more study of the subject. A major concern was how to finance such a program, and he even suggested that some school districts might need to be exempted from the requirement for financial reasons. Once again, money appears to factor in to a life-or-death decision.

According to a report in the November 28 issue of People/Crime, five days before the Chattanooga accident, one of the elementary student survivors wrote the following: “the driver was doing sharp turns and he made me fly over the next seat. We need seat belts.”

Out of the mouths of babes!

Note from the editor:

I found this topic particularly interesting, so Eshrink and I compiled a list of some articles for further reading.

Data and Statistics of School Bus Fatalities Over Ten Years